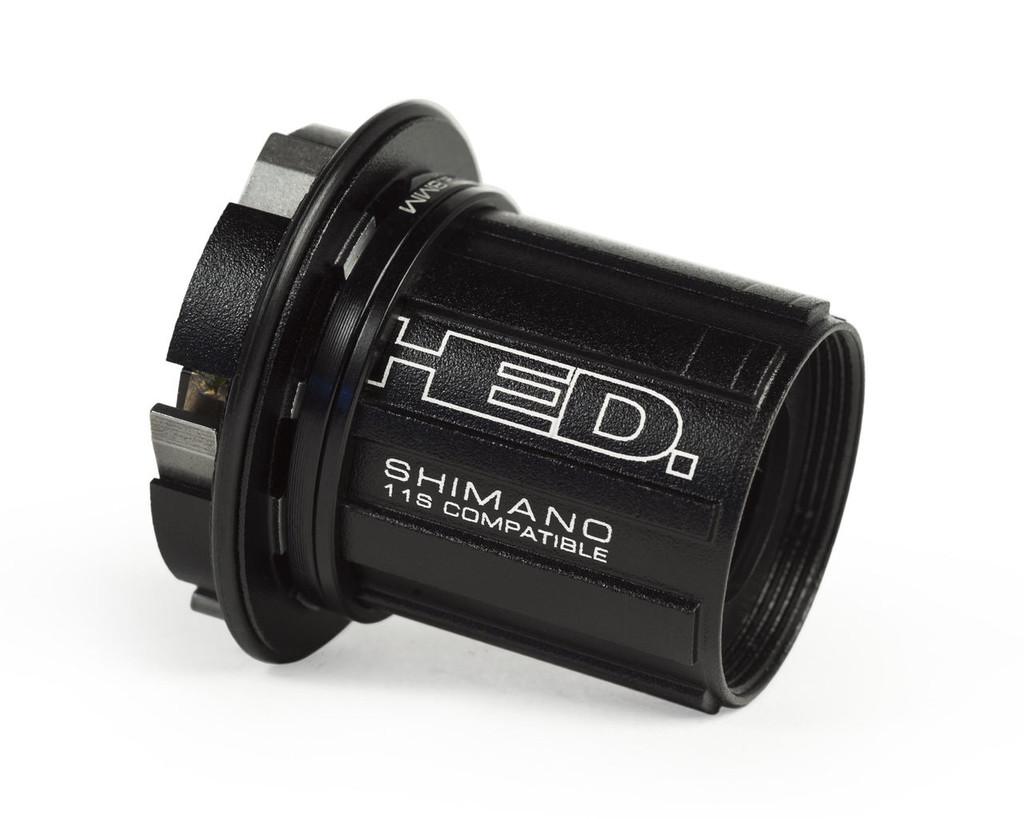 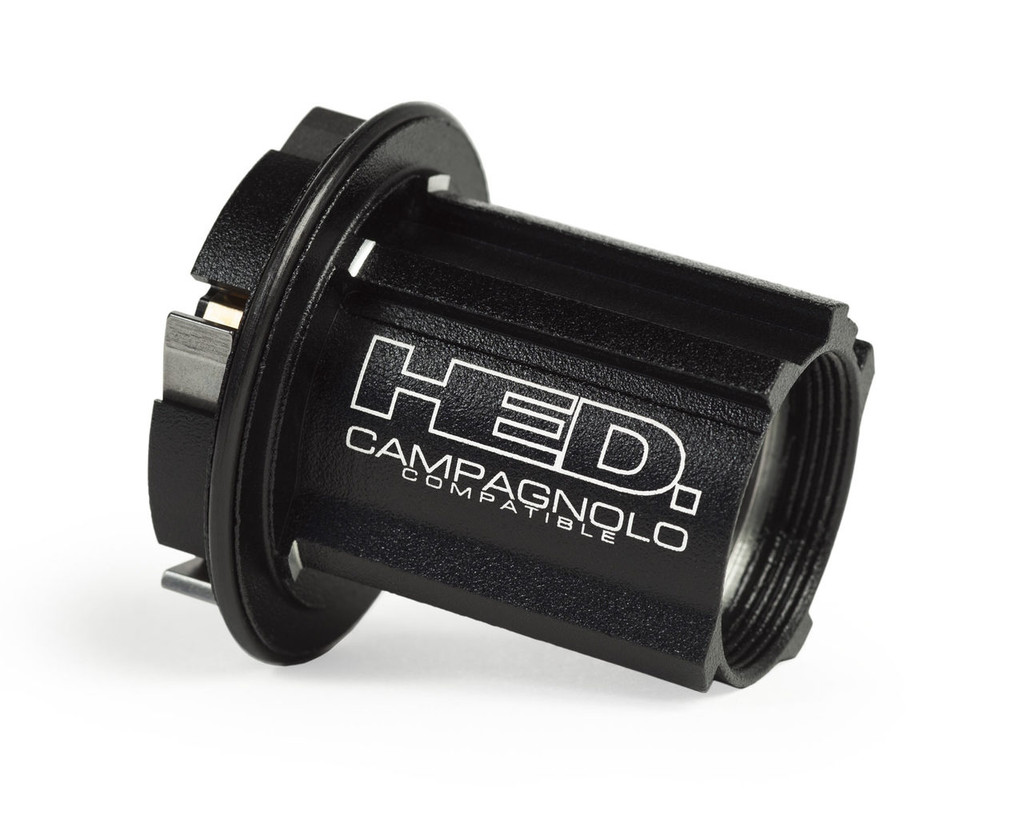 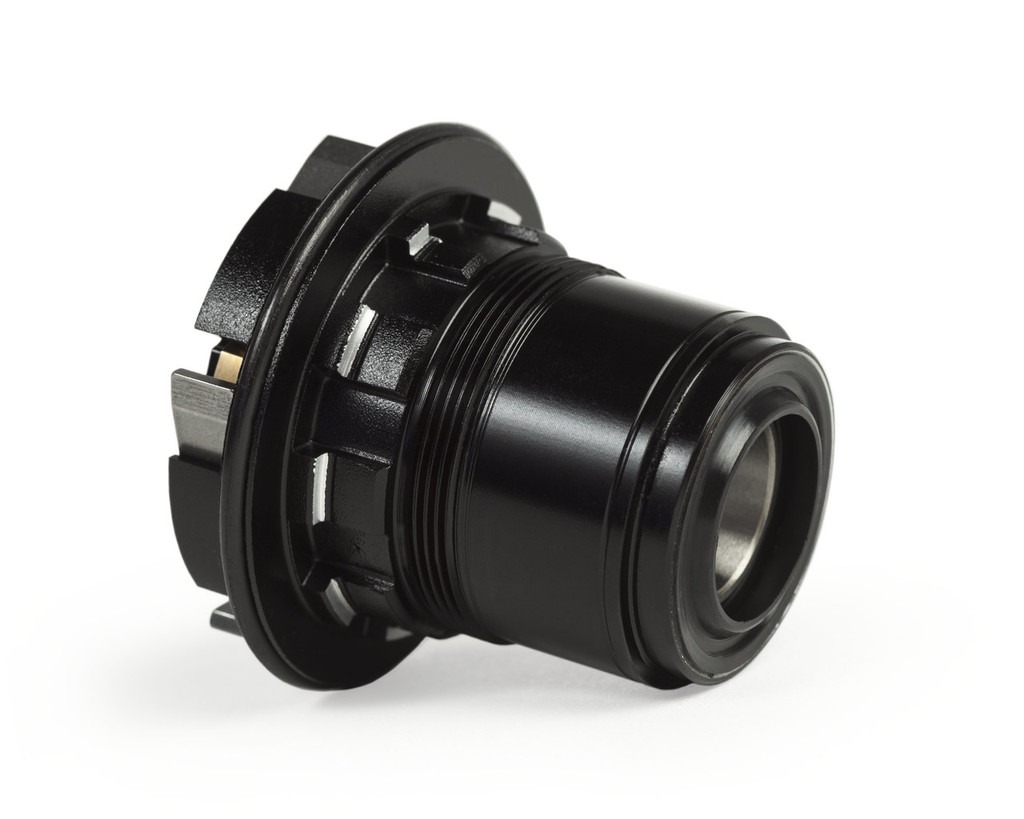 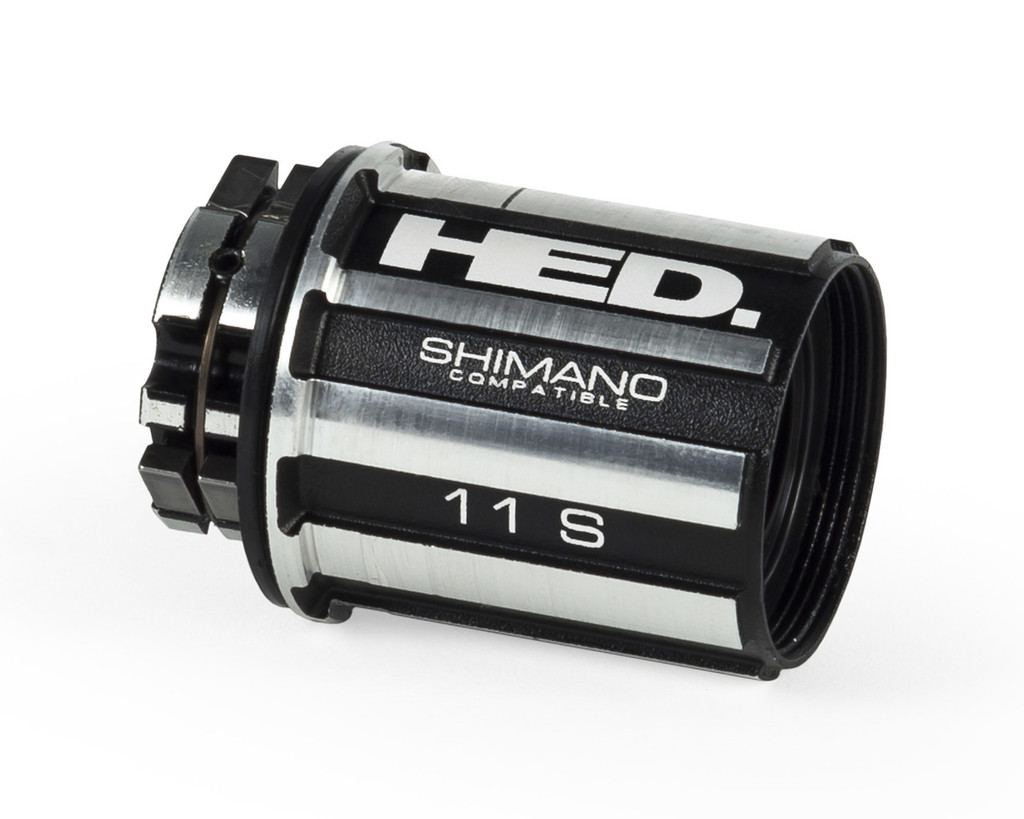 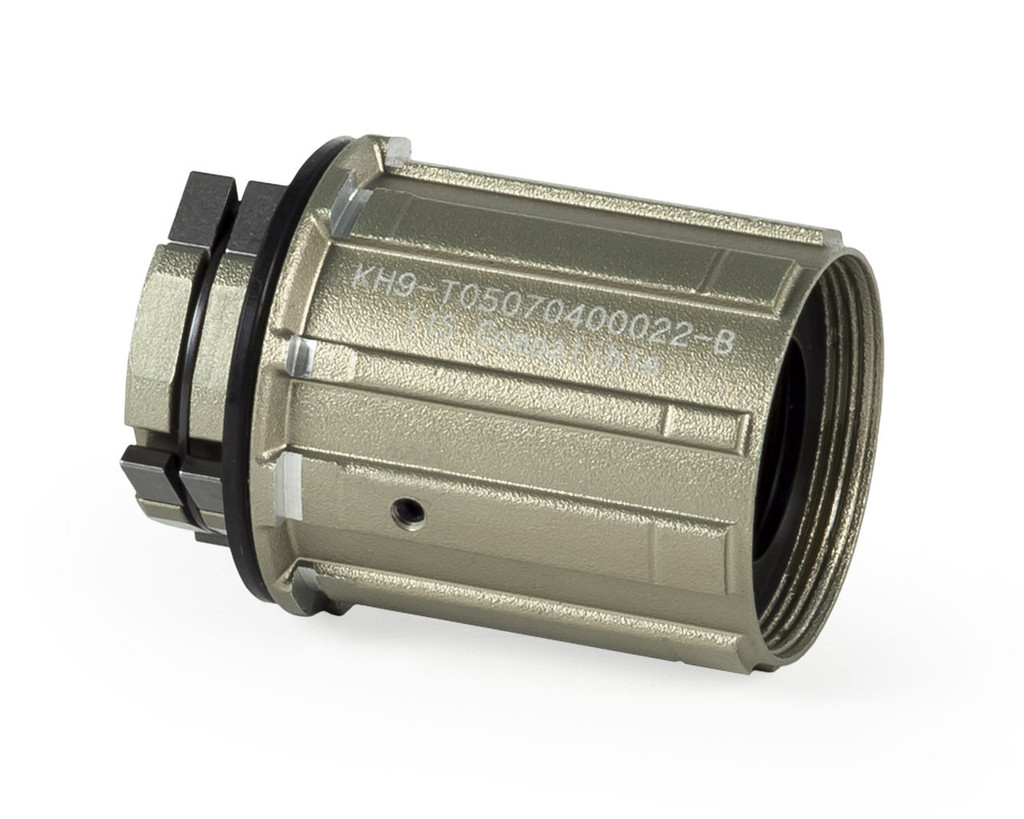 12mm Axle H3 (2006-2008)
Gold cassette bodies have a smaller 12mm diameter axle. This cassette body was used on most HED wheels built approximately 2006 through Spring 2008. Spacer position and wheel dish are changed to accommodate the spacing differences from Shimano to Campagnolo.

15mm Axle, 3-pawl Sonic hub (2009+)
2009-2015 HED Sonic hubs use a larger 15mm axle to increase stiffness and decrease weight. Available for Shimano 9/10/11-speed. End caps are specific to cassette configuration.  NOTE: The Shimano 11 version is intended as a replacement cassette body for hubs that were originally sold as 11-speed compatible. If you want to upgrade an older HED hub to 11-speed, you will need to look at our 11-speed conversion kit web page.  Note also that Sonic hubs have a 3-pawl drive mechanism.

$20
Quick release skewers shouldn't complicate your life.  They hold your wheels on your bike.  They should be reliable, light, and smooth. Like these skewers from HED!   HED road...
View Product

$20
HED fat bike skewers are the perfect compliment to your quick-release-compatible fat hubs.  Front is available in 135mm.  Rear is available in 170mm or 190mm.⚠️ WARNING: This product...
View Product

$20
The HED Fleece hat isn't fancy and doesn't need to be.  It's soft.  It wicks moisture.  It'll keep you warm without being bulky.  If you sweat a lot and never wash your hat,...
View Product